The beautiful game, played by women: All set for the FIFA Women’s World Cup- France 2019 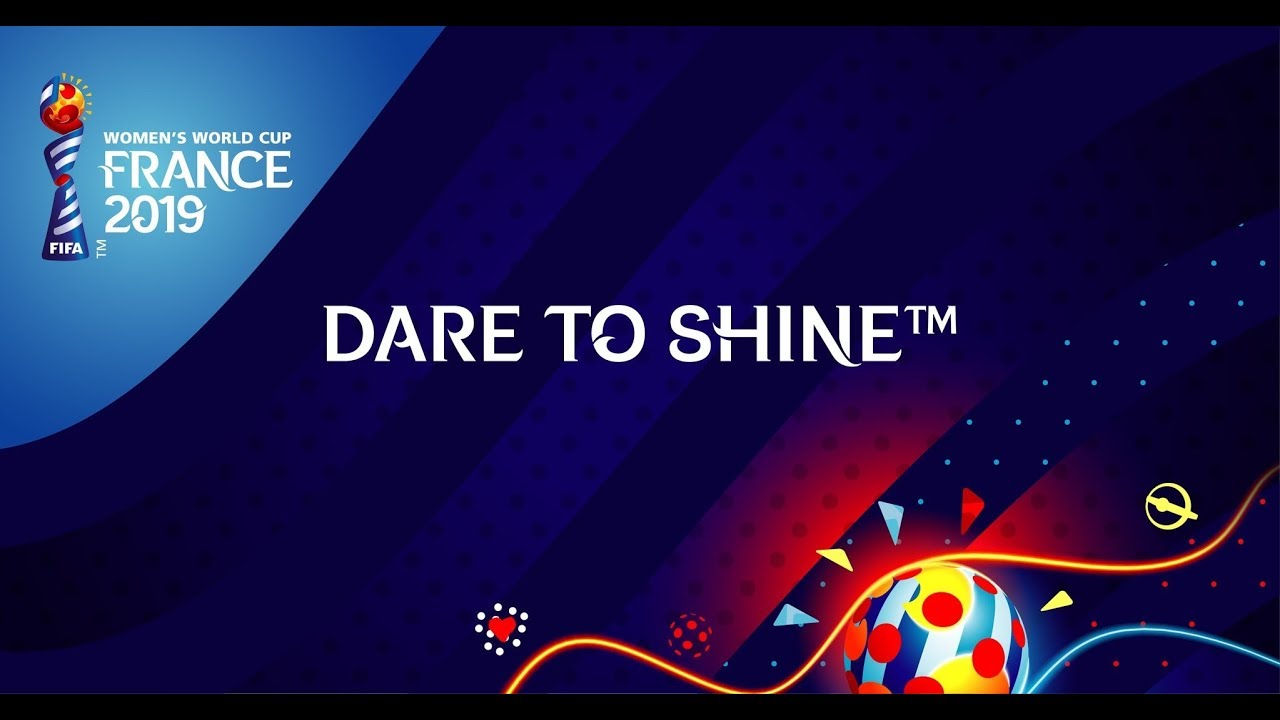 The eight edition of the FIFA Women’s World Cup kicks off in France from 7th June till 7th July 2019. This is the third time the tournament is being hosted in Europe, first time in France, played across 9 cities in the country. The United States Women’s team will enter the tournament as defending champions & also for the first time the tournament will see the VAR (Video Assistant Referee) being used.

Twenty four teams, divided in 6 groups of 4, will be competing in the tournament, set to kick off from Friday (7th June), in Paris between hosts, France, against South Korea, with the final to be played in Lyon on 7th July.

The United States, will start off their campaign from 11th June, with their opening game against Thailand, are ranked as favorites alongside hosts, France. Other teams in contention, considered to challenge would be 2 times champions, Germany & third ranked England. 2011 European champions, Netherlands, 2016 Olympic Champions, Japan and runners up Sweden alongside Australia, Brazil & Canada will also ensure they create and provide a stiff challenge to the favorites.

Only on one occasion, in 1999, when the hosts, USA won the tournament, the French women will be hoping to replicate the same on home soil, and emulate the same success like their male counterparts in last year’s Men’s World Cup in Russia 2018. The American team are in the hunt to win their record 4th title, and have been a strong dominance in the women’s game. Similarly like the men’s version, anything can happen in Women’s football as well.

In 2011, Japan, won the Women’s world cup on German soil, becoming the first Asian team to win the crown of World Champions, although they were runners-up in 2015, they could look to become the first team to play three consecutive finals, if they are to go all the way to Lyon on 7th July.

Many have witnessed the men dominate the world of sports but now, we can see how the women have taken over the scene. There will be talent on display at the tournament, even if you are not aware of their names, do watch out for US forward, Alex Morgan, who has scored over 100 goals in 160 odd appearances for Orlando Pride & Australia’s Sam Kerr, scoring and breaking records in the American league, also add to the fun-fact that Kerr is the highest rated female player in Fifa 19 video game. We are in for a treat to witness how they are all set to shine at the global stage.

Brazilian legend and six times world player of the year, Marta will be looking to add to her 15-goals world cup record, despite the national team struggling for wins, the ‘Pele in skirt’, famously dubbed by Legend, Pele himself, will be looking to make what could be her last tournament appearance, a memorable one.

As for the hosts, it is impossible to miss out on the towering figure in the French defense, Wendie Renard, who has won the Women’s Champions league 6 times since 2011.

Unfortunately, the inaugural women’s Ballon D’or winner, Ada Hegerberg from Norway, will not be present in the tournament despite scoring a hat-trick in the Champions League final, less than a month ago due to disrespect shown against female players in her country. Ada was also voted BBC’s Women’s footballer of the year in 2019, therefore her absence would be a huge loss to the fans at the global stage.

Those who still think the ladies game might not be as entertaining or skillful as the men’s, are definitely in for a treat of being so wrong. There is no shortage of skills, goals and moment of brilliance in the Women’s game. If you are wondering about finding a ‘Lady Messi’, then you need to check out China’s Wang Shuang, due to her grace and skill, but on a lighter note, she considers Cristiano Ronaldo as her football idol.

South Korean, Ji So-Yun, was the country’s youngest goal scorer aged 16 in 2005, she is currently the nation’s top goal scorer & was named player of the year while at Chelsea Women’s team. The sport is certainly on a rise with an ever growing audience, the match between South & North Korea in Pyongyang attracted over 40,000 audience, which ended 1-1 during the Asian qualifiers.

In terms of global marketing, Nike advertised billboards and advertising hoardings throughout New York & Los Angeles last month. This summer’s tournament hopes to showcase female athletes in a way, it never has been before. All eyes on the pitch, where the action starts, hoping the fans will turn up in larger numbers, to turn up the noise, increase volumes and chants at the women’s game and change perceptions.

Many are excited for the tournament, the tickets for the opening match, as well as the semi-finals and final were sold out in less than 48-hours, after the tickets went on sale. According to Le Provost, a total of over 950,000 tickets have been sold, with Lyon’s 58,000 capacity stadium being sold out for all its matches.