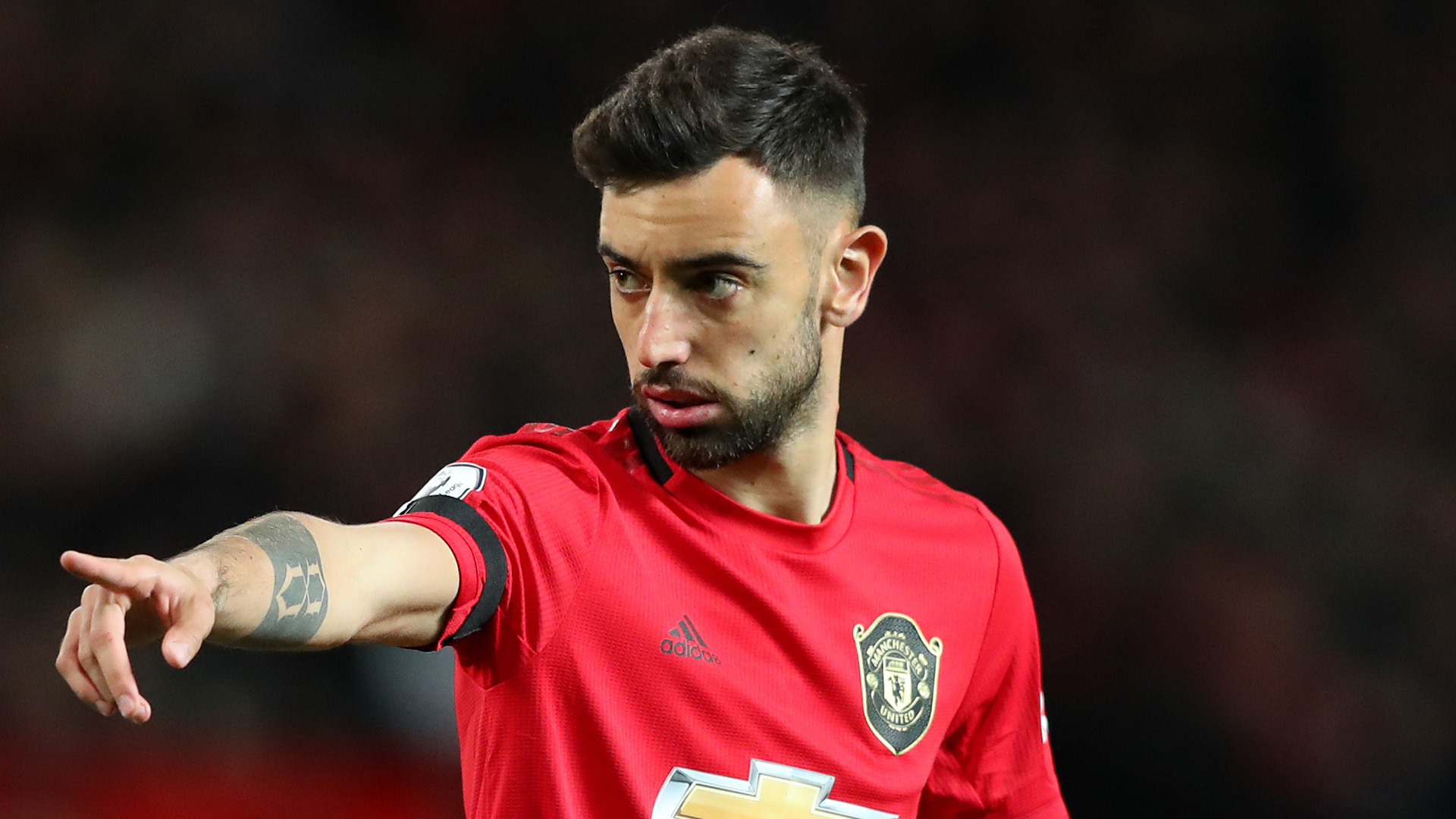 There’s another Portuguese in Manchester, this time for the red side of the city. Yes, there is another in the blue side, who makes the ball stick to his feet like gum, but this time we’re focusing on the player who may have turned the season around for the Red Devils & Ole Gunnar Solksjear… Bruno Fernandes! The player with the ‘golden’ touch.

The midfielder arrived mid-season in the January transfer window from Sporting Lisbon in a £50m move immediately hitting the ground running, going on to become a fan favorite in just merely 5 matches.  Now of course with a new player coming in, especially in the middle of the season, we would not expect them put the pedal to the metal, as they are required to understand and grow more accustomed to the speed, intensity and physicality of English football, but Bruno played like a regular player in quite spectacular fashion. Rapidly cementing his name in the starting 11 and considered as one of the best signings made by Manchester United in recent times.

Liverpool was once linked with the Portuguese in 2018/19 season last year and must be feeling gutted to miss out on him, as their rivals have found another Portuguese gem. Some critics were not convinced by the hype because of his time in Italy with Novara, Udinese & Sampdoria, the midfielder decided to return back to his homeland & join Sporting Lisbon. He was also overlooked by the Portuguese national team during his time in Italy but no one is doubting him now!

The 25 year old has found the back of the net 6 times and provided 5 assists in the season so far, with his most recent match against Bournemouth in a 5-2 win at Old Trafford, marking his 9th appearance. The Portuguese also won the player of the month award in February- his debut month! Apart from the Premier League, Bruno has also scored a goal with 2 assists in the Europa League.

Apart from his own performances, his introduction in the team has allowed others to become inspired and lift their game, particularly Paul Pogba- there were questions whether the two would be able to gel in the same team together but as they say, world class players know how to adjust and work for the team. Now this is debatable and speculative that Pogba sees Fernandes as a threat to become the new ‘poster boy’ of the club, which has allowed him to elevate his game & become the Pogba we knew 4 years ago, who was signed from Juventus, or may be Fernandes takes the load off Pogba, it could also be the case of both. Meanwhile Fernandes continues to do what he does, it has allowed to free Pogba as well, which is a bonus for Ole.

Either way, fans may not care much as long as the team is back to winning ways, Solksjear is now closer to hunt down Chelsea & Leicester for a spot in the top 4, with currently at 5th drifting just 2 points behind of 4th placed Chelsea. Since Bruno’s arrival, Manchester United have won 6 and drawn 3 games, amassing 21 points since February, which also means Bruno is yet to lose a game for United since his debut in the Premier League.

Now this might sound a bit controversial, but Bruno Fernandes may be what Van Dijk was to Liverpool, a missing piece of the puzzle. Van Dijk lifted the dressing room since his arrival in January 2018 from Southampton to Merseyside club, since then has gone on to making Liverpool a formidable force in world football. Yes, there is still a lot of work to do for OGS at United, they will be one of the few clubs looking to spend in the post Covid summer transfer window.

However, all eyes are on Bruno at the moment with the Champions League spot, FA Cup & Europa League still to play for, the Portuguese does not look too fazed with all the hype and weight of expectations from fans. If he can continue to perform the way he has so far for the coming weeks, months and seasons, United have one of the best midfielders in world football who is only 25, in his peak years, can offer them his services for a good number of years to come!

previousAsian Football Talent Watch: Kubo on the radar
nextThe role of Bobby; is he fit to be Liverpool’s #9?