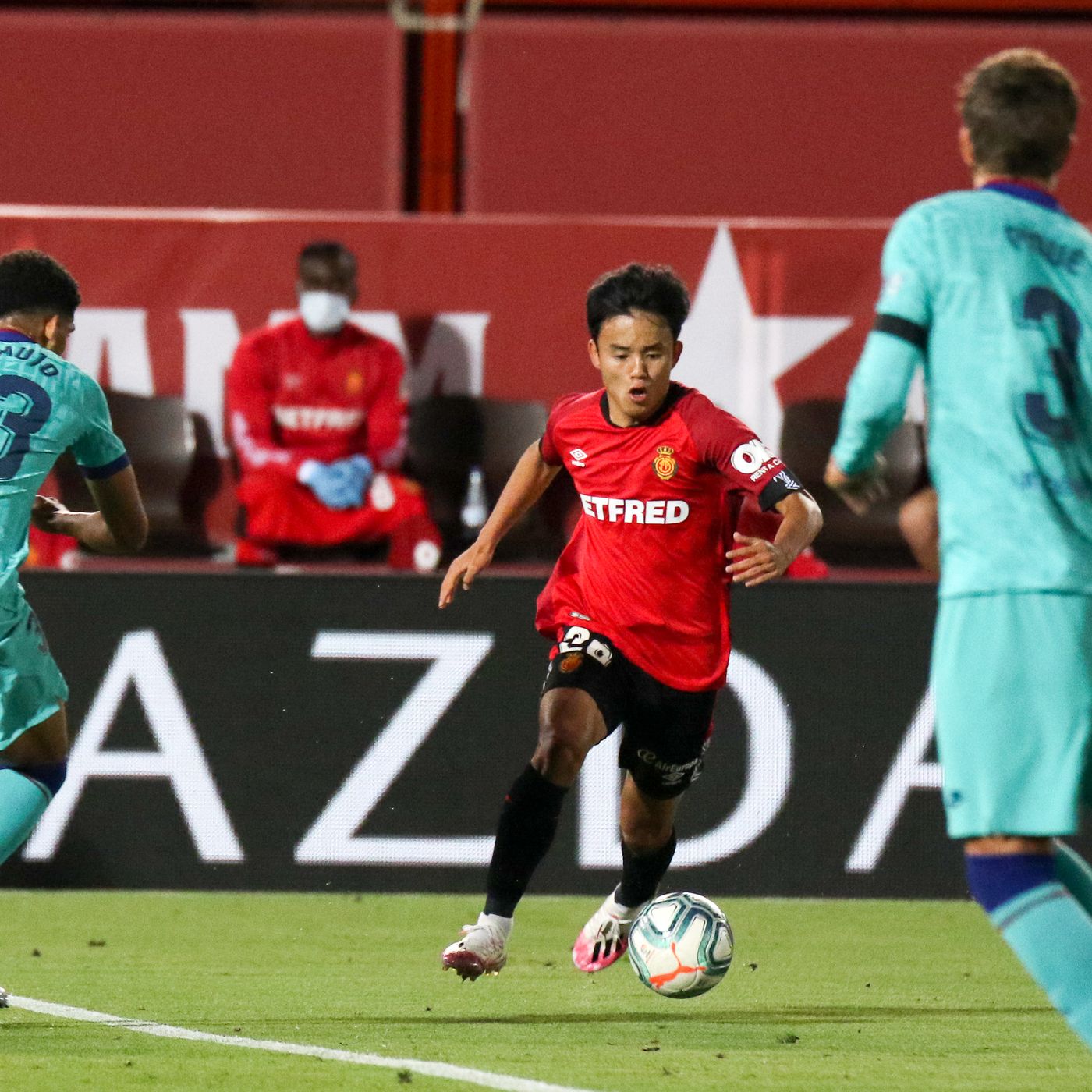 Takefusa Kubo became the youngest foreign player to assist two goals in a La Liga game in the 21st century (19 years and 26 days).

The Japanese wonder kid continues to impress on loan at RCD Mallorca, joined Real Madrid from FC Tokyo in the summer of 2019 & then immediately went to loan where he has made a name for himself – clocking up 28 appearances in Spain’s top tier.

Real Madrid may not let go of Kubo that easily and certainly rate the teenager, having placed a £227 million release clause in his contract.