JDT dreams of progressing killed in the ‘Group of Death’ 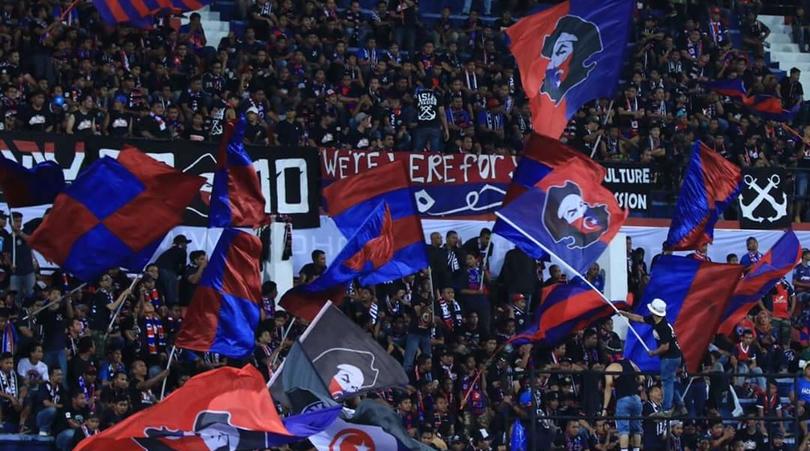 A second straight defeat against China’s Shandong Luneng on Wednesday (24th April), killing of any hopes for Malaysian champions, Johor Darul Ta’azim (JDT), to progress to the next round of the AFC Champions league.

JDT are Malaysia’s only representative in the tournament since 1967, after Perak failed to win the playoff match against defending Korean champions, Ulsan Hyundai in 2012, saw them being put in a tough group in 2019, going against the likes of defending champions, Kashima Antlers from Japan, Gyeongnam FC from South Korea & Shandong Luneng from China.

After the matches commenced on 12th March 2019, at the Larkin Stadium against Gyeongnam FC with former Brazilian Legend, Luis Ronaldo at the stands, results since then see JDT at the bottom of Group E, with two matches remaining. Victories against Kashima Antlers at home & Gyeongnam FC away, still do not guarantee the Malaysian side progress, as they will depend on results elsewhere to go in their favor. The Malaysian club has had no wins so far with just 1 draw and 3 defeats.

JDT did not go down in any of the games without a fight, they only suffered a 2-1 defeat to defending champions, Kashima Antlers, a 1-1 draw against Gyeongnam FC, but then saw two consecutive losses against the Chinese club, dented any further hopes for progression from the Group of Death. The Chinese side consisted the likes of former Manchester United and Belgian midfielder, Marouane Fellaini as well as former Southampton and Italy striker, Graziano Pelle.

JDT coach, Benjamin Mora chose not to field the usual side, rather opting to rest players for the game against rivals,Pahang over the weekend, on Sunday (28th April). Mora justified that he had an option to utilize any of the 27 players from the squad in the AFC Champions League and it was more important to focus on the Malaysian league fixture, with the main intent to win the Malaysian Super League. He praised his side for doing the best they can, and said it was a learning curve for JDT in a new competition.

Adam Nor Azlin, Farizal Marlias, Gonzalo Cabera, & Safawi Rasid, were on the bench for JDT against Shandong Luneng, while Diogo Luis Santo was on the field for an hour. Fadhli Shash along with the experienced, Aidil Zafuan, had a rare start against the Chinese side. The center backs showed decent performances keeping the Italian, Pelle quiet before he produced a rebound shot to score the only goal of the game, which could have been called for offside against Song Wenjie, but luck was not to be on JDT’s side. It was evident, without Safawi & Cabera, there was lack of firepower in the attack, saw an easy night for the opposition goalkeeper, Han Rongze at goal for Shandong Luneng, who also retained most of the possession.

Performances in the AFC Cup, provided an opportunity for JDT to reach the AFC Champions League group stages directly.  Arguments can be made with Mora’s decision of not focusing too much on Asia’s biggest club tournament and not grab the opportunity.