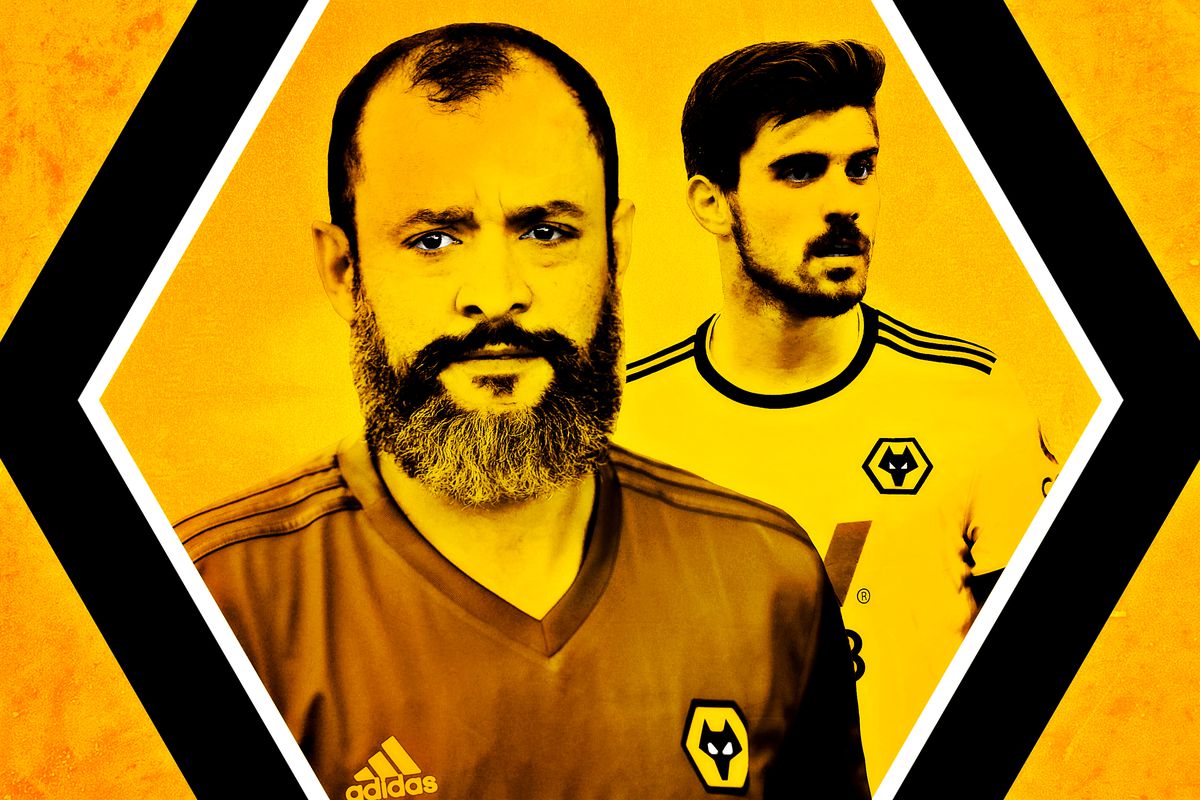 A Leander Dendoncker volley against South London club, Fulham on Saturday evening, took Premier League new boys, Wolverhampton Wanderers also known as the Wolves on course for a 7th place position in the 2018/19 season with just a game left.

However a 7th place will only be guaranteed if Leicester City fail to beat league leaders, Manchester City on Monday night. Despite the result, going in favor of Wolves, coach Nuno Santo will also be awaiting result between Manchester City & Watford in the FA Cup final to assure a return to Europe for the club from Black County after a long 39 year wait for the newly promoted club.

The wolves coach believes thinking about Europe right now is only a dream and the club will wait till the FA Cup final results before it becomes a reality. The Portuguese was presented with an honor by the University of Wolverhampton in recognition of the club’s success and his contribution, in the past 2 years. Nuno Santo, successfully guided the team to promotion for the first time since 2012 and was humbeled to receive the award at the Molineux Stadium in front of the home fans, who chanted ‘There’s only one Doctor Nuno’.

Apart from personal achievement and recognition, there is no doubt Nuno Santo’s Wolves proved to be the surprise package of the season. A nearly confirmed 7th place finish and FA Cup semi-finalists, Wolves fans can be proud and say this was one of the best seasons they have had recently during their stints at top flight football.

Santo’s ability to ensure his side adapts to the style of the opposition has been a key factor for their success as well. The Portuguese prefers to play with a 3-5-2 formation with solid defensive unit and using 2 wingbacks on the flanks. Portuguese duo of Joao Moutinho & Ruben Neves have been good in the midfield for the team and attacking pair of Jota and Jimenez have been responsible of converting the chances in to goals, with 20 odd goals between the pair this season.

On-loan Mexican Striker from Benfica, Raul Jimenez scoring 13 goals, providing 7 assists in 37 appearances (2 as a substitute), has been involved in more goals than any other Wolves player this season, forming a considerable partnership with Diogo Jota & Ivan Cavaleiro, has been an important revelation for the club and their playing style. Coach Nuno Santo will ensure to make the move a permanent one, if the club meets the £35 million price tag for the 27 year old. He will be a massive reason for Wolves success, if they are to reach Europe by the end of this season.

Willy Boly and Matt Doherty, have proved to be vital in the 3-5-2 setup for the club, with the ability to win the ball and perform timely tackles. The Frenchman, Boly has added a lot of width and intensity to the heart of defense, using his physical presence to win the ball from opposition. Whereas, Doherty has also shown promise, who can operate on either flanks, not shy of performing both defensive and offensive duties for Nuno’s side this season. The left back has scored 4 and assisted 5 goals this season, adding depth to the squad, with the Irishmen’s addition.

It was a surprise to most, when highly rated Portuguese Midfielder, Ruben Neves decided to join the club. The midfielder has scored only 4 goals and provided 3 assists this season but showed a lot of promise and consistency, with reports already suggesting that he may be wanted by Liverpool at Anfield for next season. A busy player in the center of the mid, the Portuguese has tirelessly performed in pressure situations, acting as a key component for the club.

Only time will tell what fate holds for Wolves in the next season and how will the club build upon the success of the current season, who will they inject in their squad, also depends on the fact whether they will play in Europe or not but from recent results and displays, it may not be long we may see the club competing against the top 6 and hunting down preying for domestic and continental titles in the coming future.