A new era for the Blue: Lampard joins Chelsea as a Manager, what can the fans expect? 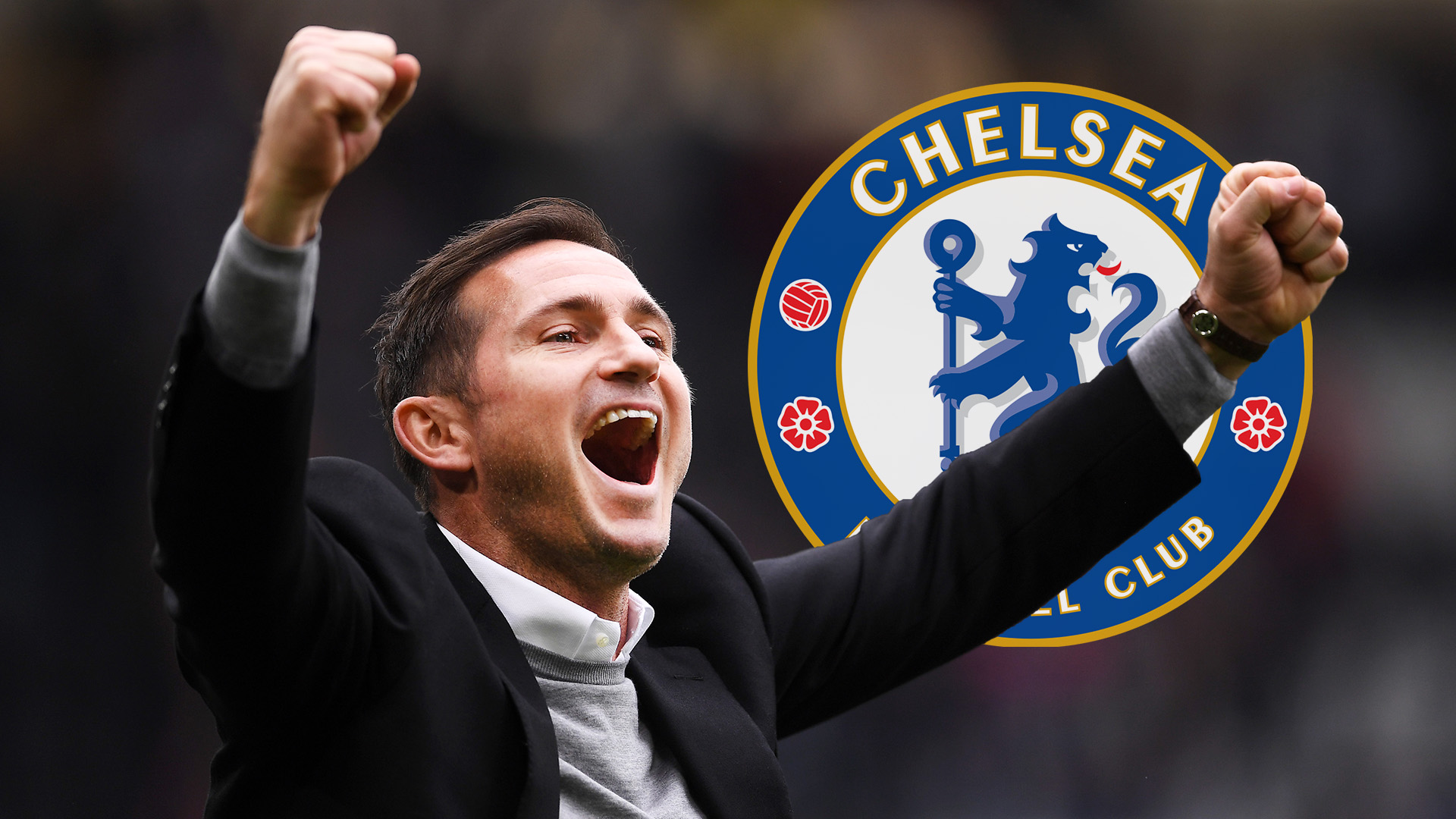 Chelsea fans definitely dreamt one day to see a club legend take over the helm at Stamford bridge, but now the dream is finally a reality! A legend is returning to the fold and this time as the brains of the business. Even though the impending arrival of Frank Lampard is, possibly after a certain Eden Hazard’s departure to Real Madrid, the club has now made a formal announcement to cement his status as the new gaffer for the upcoming season.

The confirmation was being kept a secret, whether it be due to delays in the media side of things; the announcement video, the interview, the pictures, the messages and what not, or simply unerring stubbornness in Marina’s football-less brain, the blues still can now chant their beloved Lamps’ name from amidst the glare of the famed lights at Stamford Bridge.

Now that he is certain to become the new (should I say special?) one in the training fields of Cobham so let’s discuss how Frank Lampard’s Chelsea would look like next season. Unlike Maurizo Sarri, and to a certain extent, Antonio Conte before him, Lampard during his time at Derby, has proven to be a tactically flexible manager.

He started off with a defensive 4-1-4-1 during the early days of the Championship, possibly to prevent his new look side being caught out in key phases of the game. The formation promised to attack and defend in equal measure with the topmost “4-1″ acting as the attacking outlet and the bottommost “4-1″ the defensive one, in a rigid counter-pressing setup. The attacking “4-1″ at the top pressed and counter-pressed as indicated so superbly in the match against Chelsea in the Fa Cup, while the defensive “4-1″ pressed high to block the counter and provide service from the back. During the counter though was where his team struggled, the two blocks of formation being caught in two minds and not operating in a flowing transition from attack to defence, leaving large gaps in the midfield, allowing opposition players to romp forward.

To counter this weakness, in games where opposing teams were fast on the counter, Lampard adopted a more shrewd 3-5-2 or 3-4-3 approach, with the wing backs moving further up the field to effectively counter press and provide defensive cover for the centre halves.

Defensive sturdiness aside, in the previous season, Derby received much acclaim for their attractive attacking style and their free flowing creative passing manoeuvres in the final third of the pitch. Whether it be the impressive counter attacking goals against Chelsea, the trailblazing free kick against United, or the astute link-up play against Leeds, Derby was a delight to watch.

Lampard continuously introduced tweaks into his formation to facilitate ball transitions and pressing. For instance, allowing one of the attacking midfielders in the 4-1-4-1 formation to drop back during moments of attack to form a 2 man midfield in the centre, which dictated the press towards the opposing goal. Other tweaks included further pushing up the remaining attacking midfielders to form a 3 man attack, with mids acting as transitional wingers. This enabled the team to be ferocious attackers, regularly finding spaces in between the opposing line of defence.

Apart from his formation changes which revealed his tactical nous as an emerging manager, Lampard also appealed to the youth following and playing football by bringing about a revolution at Derby County. Trusting players such as Mason Mount , Fikayo Tomori, Mason Benett and Harry Wilson with key positions throughout the 50 odd matches of the season was a massive risk but Lampard proved he was capable of putting his head on the line to facilitate the development of youth. Under his tutelage, these players transformed into few of the best in the championship.

Considering all of the above, at Chelsea, we can expect more of the same from Frank. Young players would be pushed to discover what they are truly capable off and thus come up clutch against big opposition in big games. Considering the transfer ban predicament Chelsea finds itself right now, the development and integration of youth players in the first team setup is more crucial than ever before. Expect smartly worked tactical changes, starting places for players such as Tammy Abraham upfront, Mason Mount as the attacking midfielder and Tomori being given regular chances at the back. But above all expect a difficult season.

With the squad arguably at its weakest ever since Abramovich took charge, an inexperienced manager at the helm, two unbelievably brilliant squads fighting it out at the top, and tactically powerful mid table teams in Wolves, Watford and Everton, Chelsea will face an uphill battle to secure even top 6 from the very offset of the season.

But even if the incoming Lampard does not bring with him high expectations in  terms of league ranking and Champions League performances, he carries a unifying focal point for the club’s supporters who have been radically divided over the past few years as managers are brought in only to be pushed out, leaving the club in disarray and the fans left with nothing but their varying opinions to argue about. It is for this goodwill during some dark times ahead that Chelsea as a club have finally made the right move;