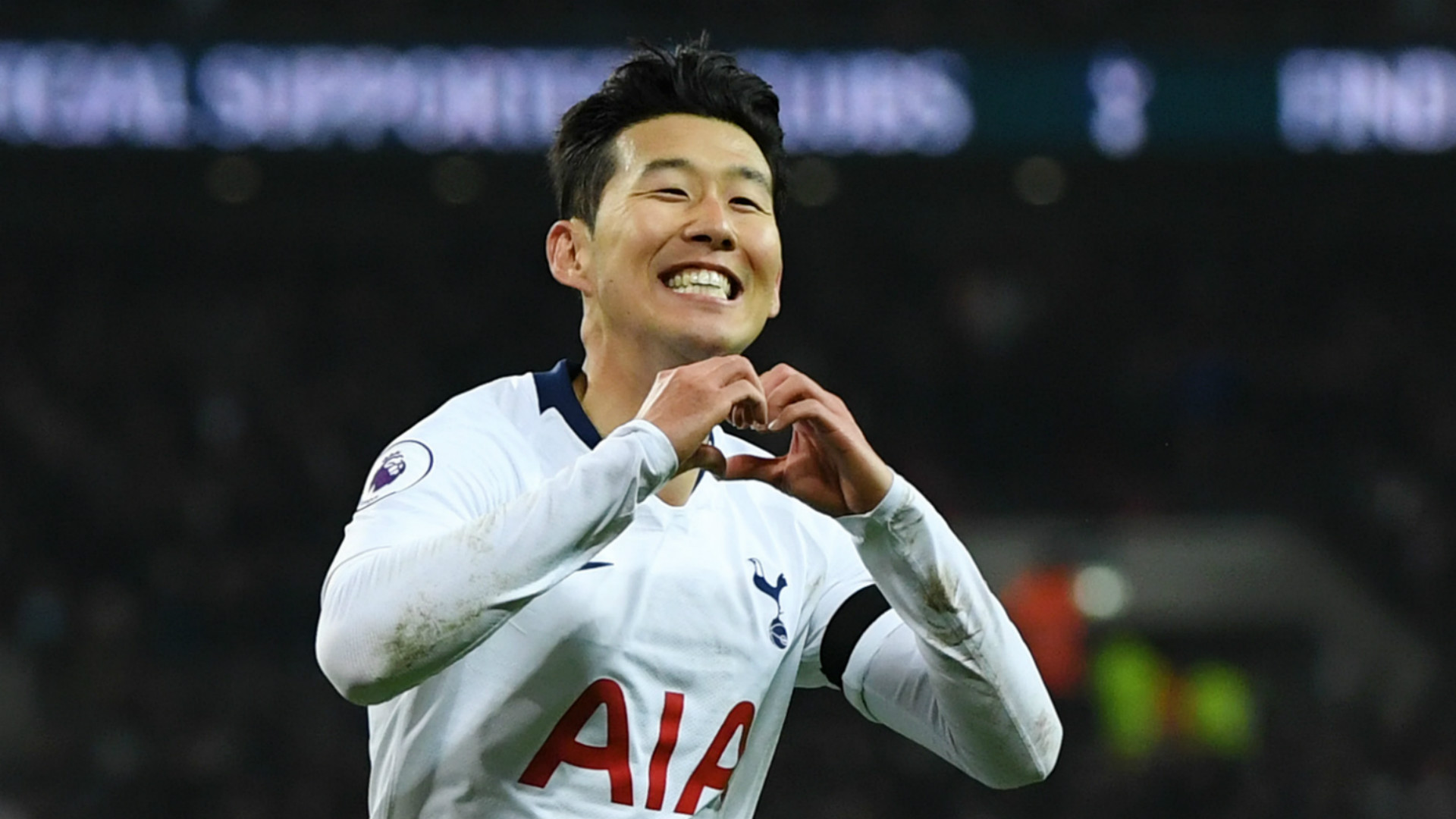 Gameweek 26 saw history being made over the weekend, after Tottenham’s South Korean forward, Heung Min Son scored a brace at Villa Park to help Spurs with a 3-2 win. The game seemed poised for a draw but Son came through with the winner right at the very end in the 94th minute, for a fixture which proved to be very entertaining on Sunday evening.

The question we like to ask: is Son the best ever Asian to play in Europe?

You may be confused as to what sort of question that is, most of the fans would say yes! Definitely, he is the only Asian to score 50 goals in the Premier League and already has 12 goals in the UEFA Champions League, ahead of any other Asian player. Consistently reached goal tally of double figures in each of his last 3 seasons for the North London club, Tottenham Hotspurs. In total, Son has made 151 appearances, scored 51 goals and provided 26 assists for Spurs.

Still some may argue, that Ji Sung Park, a compatriot of Son, legend in his Country, South Korea is the one who showed the way forward and may have inspired many Koreans to take up the sport or aim for the Premier League. Park won 4 title at Old Trafford including the Premier League & UCL, known for giving his 100%, a tireless worker on the pitch, fans affectionately called him the man with 3 Lungs.

Since then, a few have come and tried, initially impressed but could not live up to the expectations. Names such as Ki Sung Yueng (Swansea & Newcastle United) or Lee Chung Yong (Bolton Wanderers & Crystal Palace) are examples. Apart from Korea, Japanese imports have been impressive, Shinji Kagawa made a hyped move to Manchester United in 2012, winning the league in his 1st season and also netting a hat trick against Norwich, making him the first Asian to do so. However, he too decided to return to Germany at Borussia Dortmund, where he made a name for himself, but now plays in the Turkish League with Besiktas.

Following footsteps of Kagawa, Leicester’s Shinji Okazaki also won the Premier League in a miracle season of 2015/16, against all odds. Leicester fans will always remember the over-head kick he scored against Newcastle to edge the foxes closer to the title that season. Shunsuke Nakamura is a legend at Celtic, who can forget his free kicks against Manchester United in the Champions League or even Maya Yoshida, played for Southampton but was unfortunately on the struggling side as the club has been in uncertain situations regarding relegation battles.

Not limited to the Premier League, we have seen Asian stars trying their trade in other leagues in Italy, Germany & Spain recently. The German league is probably the hot destination for young players, which has helped open the gate to other countries in the continent, which is where it started for Kagawa & Son (Hamburg). The ‘Japanese Beckham’, Hidetoshi Nakata made a name for himself in Serie A, before moving to Bolton in the Premier League. Keisuke Honda and Nagatomo played for Milan clubs (AC & Inter respectively) moving after impressing in the 2010 World Cup.

Players from West Asian, mainly Iran, have had decent runs in Bundesliga, such as Ali Daei, Ali Karimi, Vahid Hashameian & Mehdi Mahdavikia just to name a few. Gaku Shibasaki played for Getafe and currently Deportivo La Coruna, impressed the scouts after a display in the Club World Cup final in 2016. China’s Wu Lei has been impressive at Espanyol in La Liga recently, following footsteps of Sun Ji Hai, Li Tie & Zheng Zhi but became the first Chinese to play in Spanish top flight, whereas the others mentioned played in England. Recently, players like Serdar Azmoun from Iran, playing in the Russian League has been on radar of clubs in Europe. Kang-in Lee is a teenage prospect from Korea, currently playing in Valencia but currently no Asian player in Europe is close to Son’s level at the moment.

In terms of goals & popularity, there is no doubt that Heung Min Son leads the charts, but it could be lack of trophies at club level that may put a dent to all that. In order to overtake Ji Sung Park, or at least be regarded at the same level, Son may not have done it all for now. For the National team, Son helped the country win the 2018 Asian games, with the form he is in right now, South Korea may be the favorites for the Asian Cup as well in 2023. Although the Koreans did not make it out of the group stages, Son netted the winner against Germany in Russia 2018, making it their first win over then Champions in the World Cup.

In absence of Harry Kane, Spurs look to rely on Son for the goals and ideas to make things happen. Working under one of the Managerial greats such as Jose Mourinho, the sky is the limit for the smiling Korean. He has received high praise from the Portuguese, compared with legendary Brazilian striker, Luis Ronaldo, it couldn’t get any bigger than that! A clever player with pace and dribbling ability, he can use either foot to shoot accurately and score past the goal keepers. Son has been involved in 25 goals for the club this season, with 16 goals and 9 assists to his name. There is no doubt he is very happy and popular at North London, from his colleagues & staff to the fans in the country as well as South Korea, they all adore him. He is very humble and with a down to Earth attitude.

It remains to be seen how long Spurs can keep hold of him, before other clubs come trying for his signature, especially interest from other leagues. We’re lucky to witness Son in his prime years, in one of the top leagues in the world, week-in & week-out. There is no doubt if not the best, he is certainly one of the best Korean exports since Ji Sung Park, if more success does follow, he may be on his way to getting hold of the crown of the Best Asian in Europe, setting a new high benchmark for the rest to follow.